We all know that one of the most coveted commodities on a plane is space. Whether it’s for your legs, your bags, or armrests, it’s seriously important and can make a huge difference in your comfort during the duration of the flight. One of the most annoying things about sharing space on an airplane is the fact that “personal space” means something different for everyone. 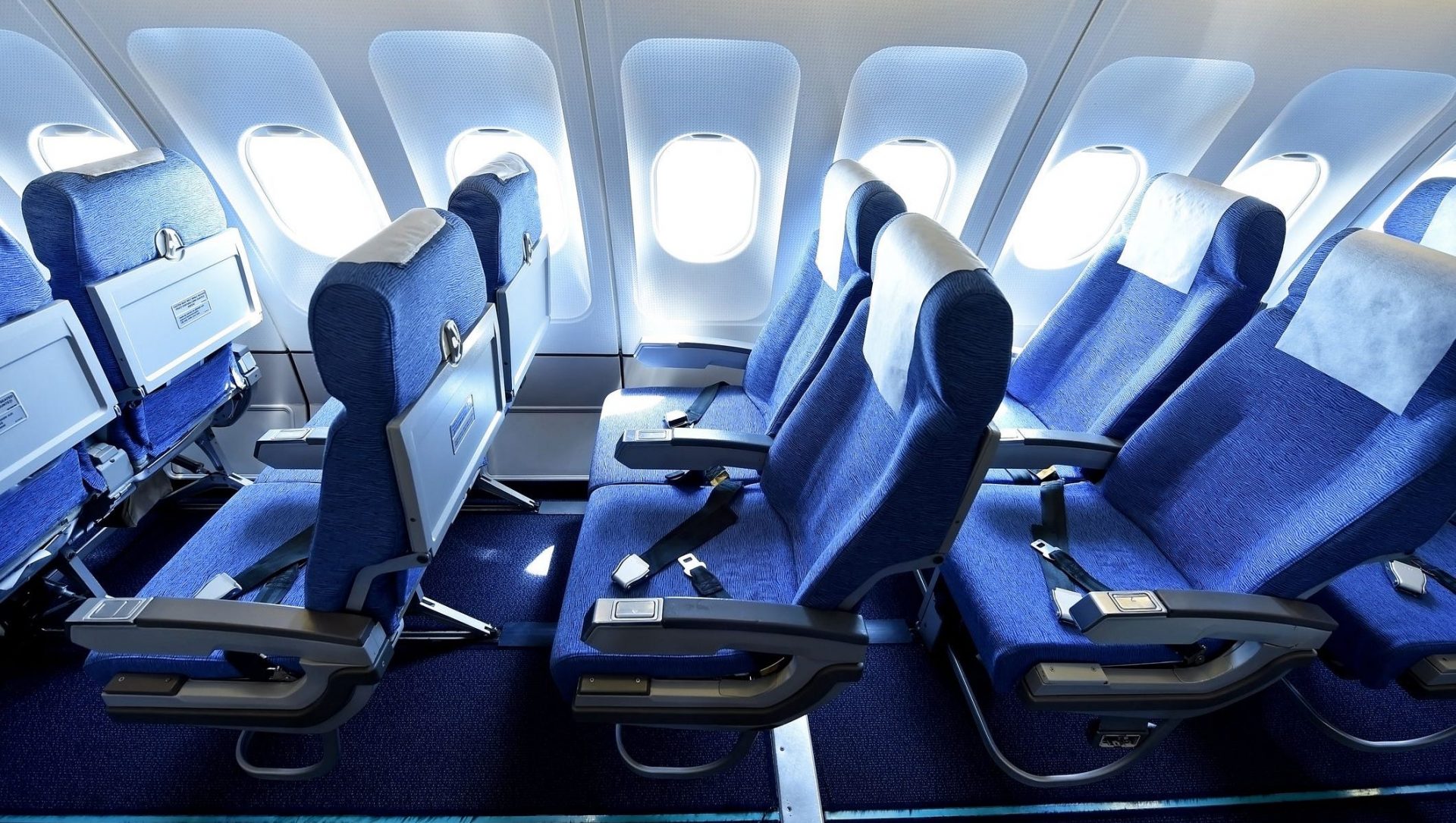 You might find yourself in your airplane’s row of seats, seated at the aisle or window, when someone comes and sits in the middle seat. Then comes the waiting: will someone else come to complete the row? If you’re lucky, the doors will close and nobody will come your way.

Anyone with good self-awareness who is seated in the middle seat will know that they should move one seat over, leaving the middle seat open. However, those people who don’t move over can really ruin the entirety of the flight for the other passenger, and it’s hard to believe that so many people like this don’t follow flight etiquette.

We’ve all found ourselves in the situation where we’re seated next to this inconsiderate person. It might be hard to understand why they would do such a thing, and you would be absolutely right to be confused. 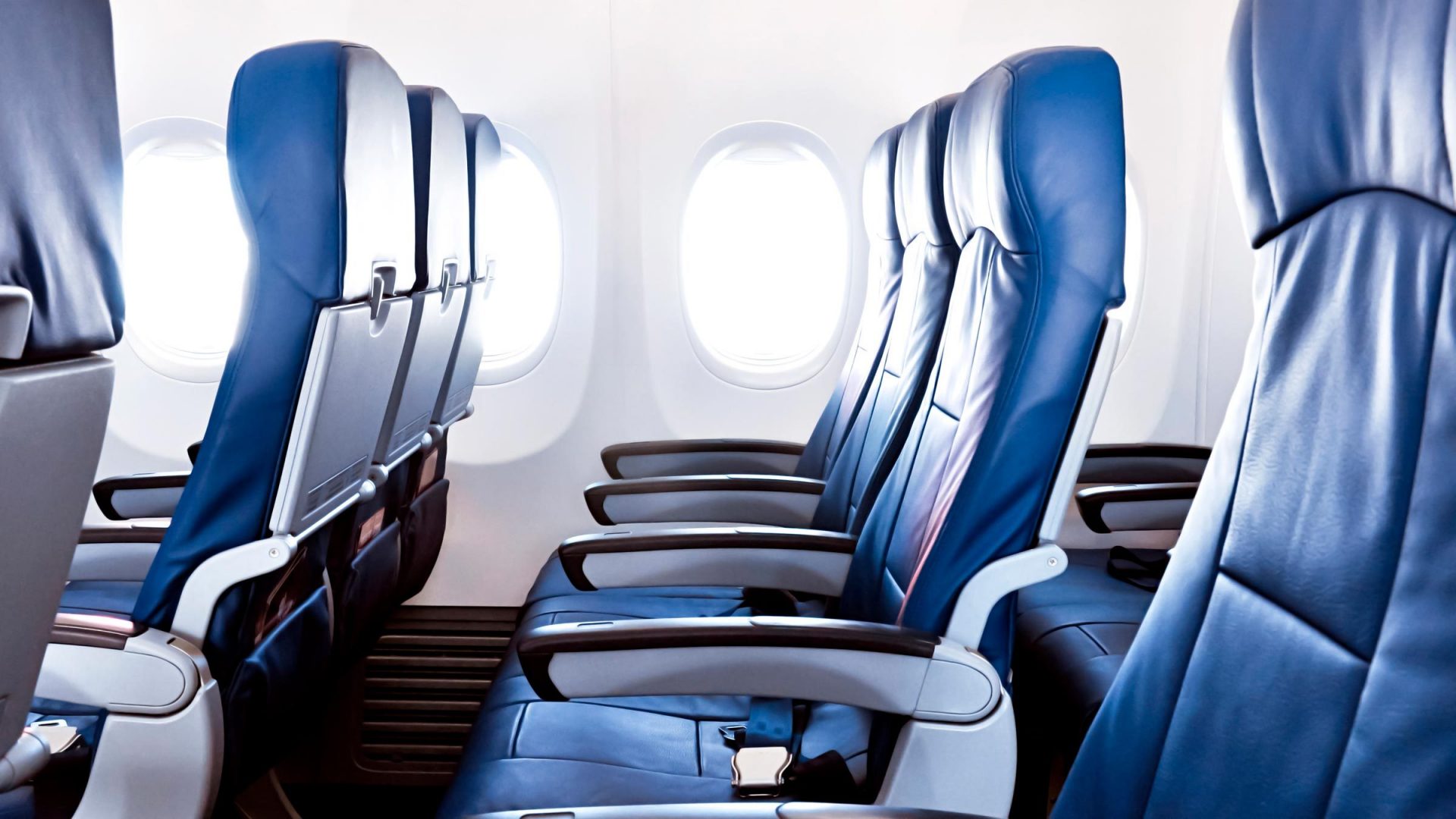 You Should Always Move Over If You Can

Basic etiquette dictates that people should make it possible for others to have personal space when it is possible. Of course, not everyone has the same concept of personal space, but it’s pretty clear that airplane seats are so close together that if there’s an open spot, you should probably just move over.

Etiquette expert Diane Gottsman suggests that a personal bubble of two to four feet is an appropriate amount of space. This will naturally change according to which mode of transportation you’re on, or if you know the person who is sitting next to you. 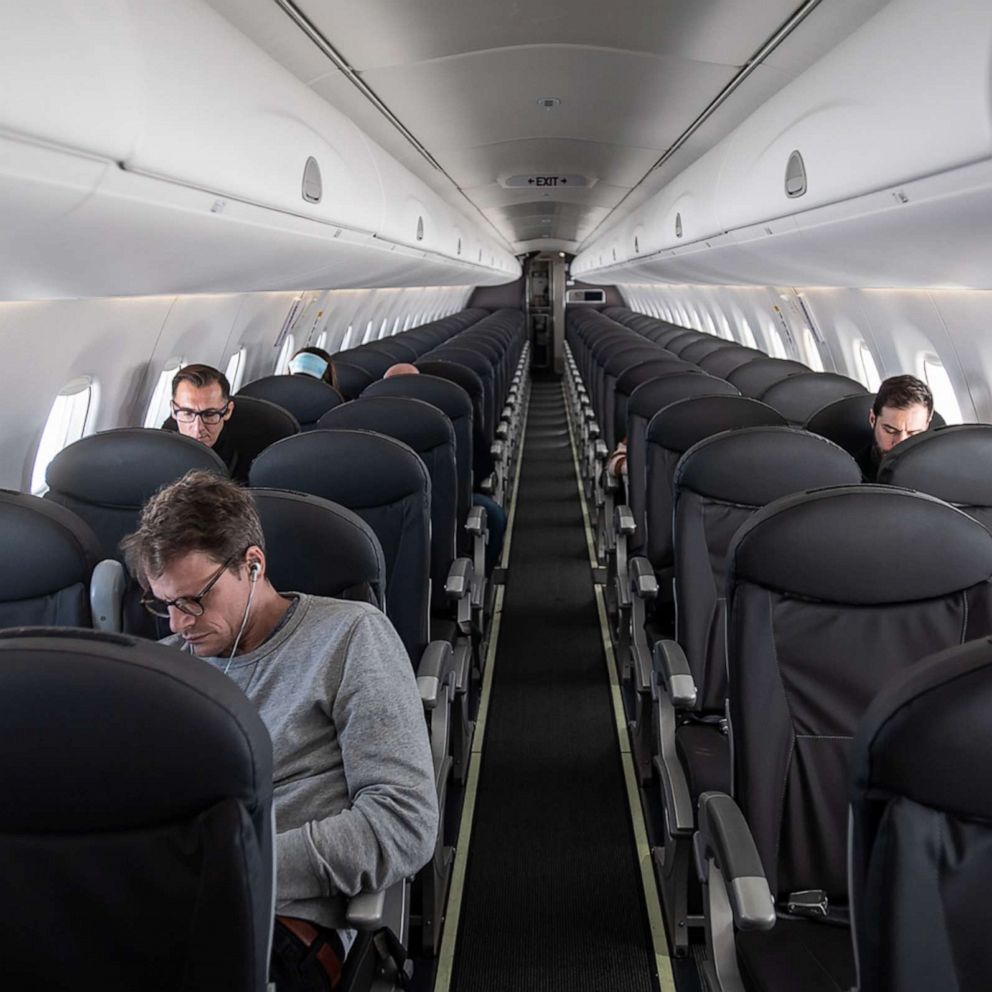 Spacing Out Is The Best For Everyone

There are some reasons why a person may not want to move seats, for example they might not want to be seated at the window or aisle seat. We get it, but it’s still not so considerate. The person could perhaps ask to switch seats so that everyone’s happy.

Others might be concerned that they’re insulting the other person in the row if they move. However, this shouldn’t be a concern, we’re pretty sure most people would prefer to have more personal space.

If you find yourself seated in a spot and the person next to you hasn’t moved, you can simply ask them to, politely of course. Most times, the person will be willing to move. We suggest to be kind and avoid being aggressive or accusatory. Passive aggressive tactics should also be avoided: think heavy sighs, coughing, or clearing your throat.