When most people travel to the Netherlands, they tend to focus most of, or all of, their time in Amsterdam without thinking to branch out and visit any other cities or towns.

While Amsterdam is gorgeous and has plenty to offer, that doesn’t mean that the rest of the country should be totally ignored completely. So what else is worth seeing? Here are just some of the many places you can visit in the Netherlands. 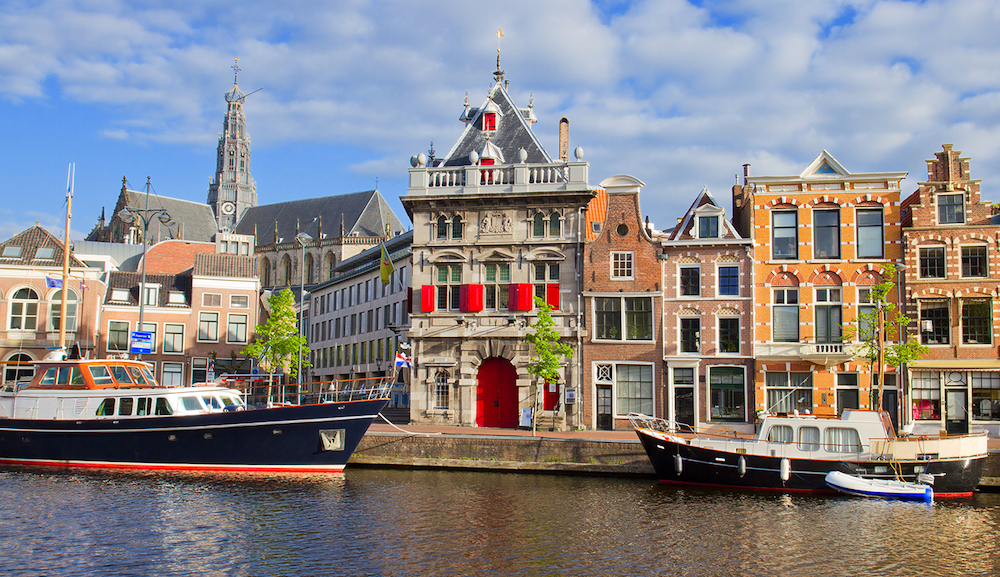 Haarlem is just a 15 minute train ride away from Amsterdam Central Station and takes you right into this historical city that is full of charm and is the center of the Dutch flower bulb district.

The best way to explore Haarlem is just by walking around, as its stunning architecture and buildings are a sight to be seen. Check out the Windmill De Adriaan, the Amsterdamse Poort, and the Saint Bavo Church in the main city square. 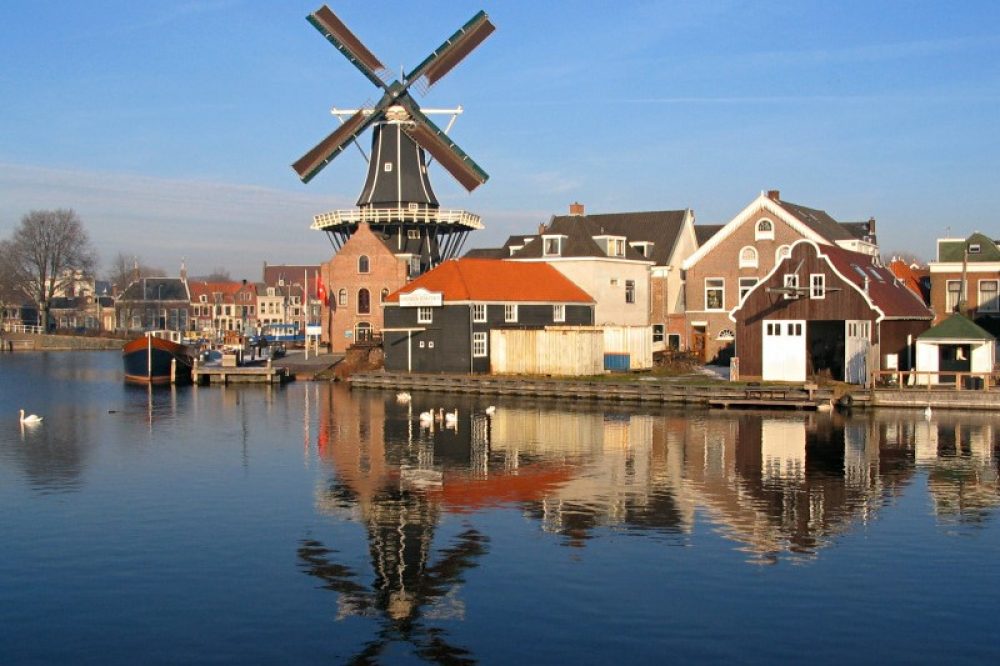 While looking at a map of the Netherlands, you’ll notice two big lakes in the center of the country called IJsselmeer and Markermeer. While zooming in on Markermeer, you’ll see a small triangle island in the lake with one road that leads in and out of the small strip of land. 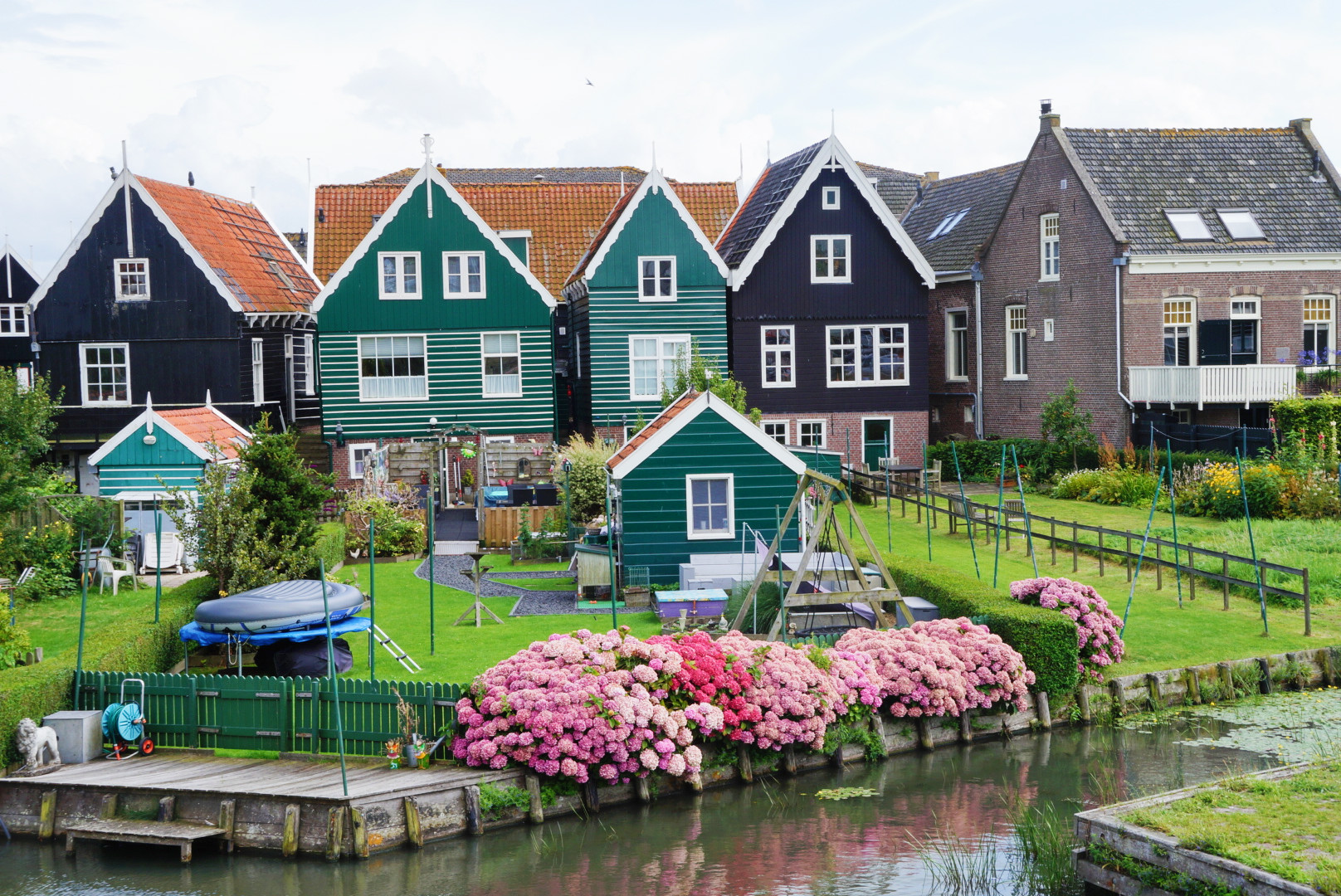 East of Amsterdam is Muiden, which is a fortified city that was build to guard the river Vecht which was important for trade. It was guarded by a sea lock and Muiderslot, a castle that’s the most popular attraction these days.

It looks like the classic example of what every child pictures when they think of a castle. Now it is a fully functioning museum that tells you how life used to be throughout the centuries. 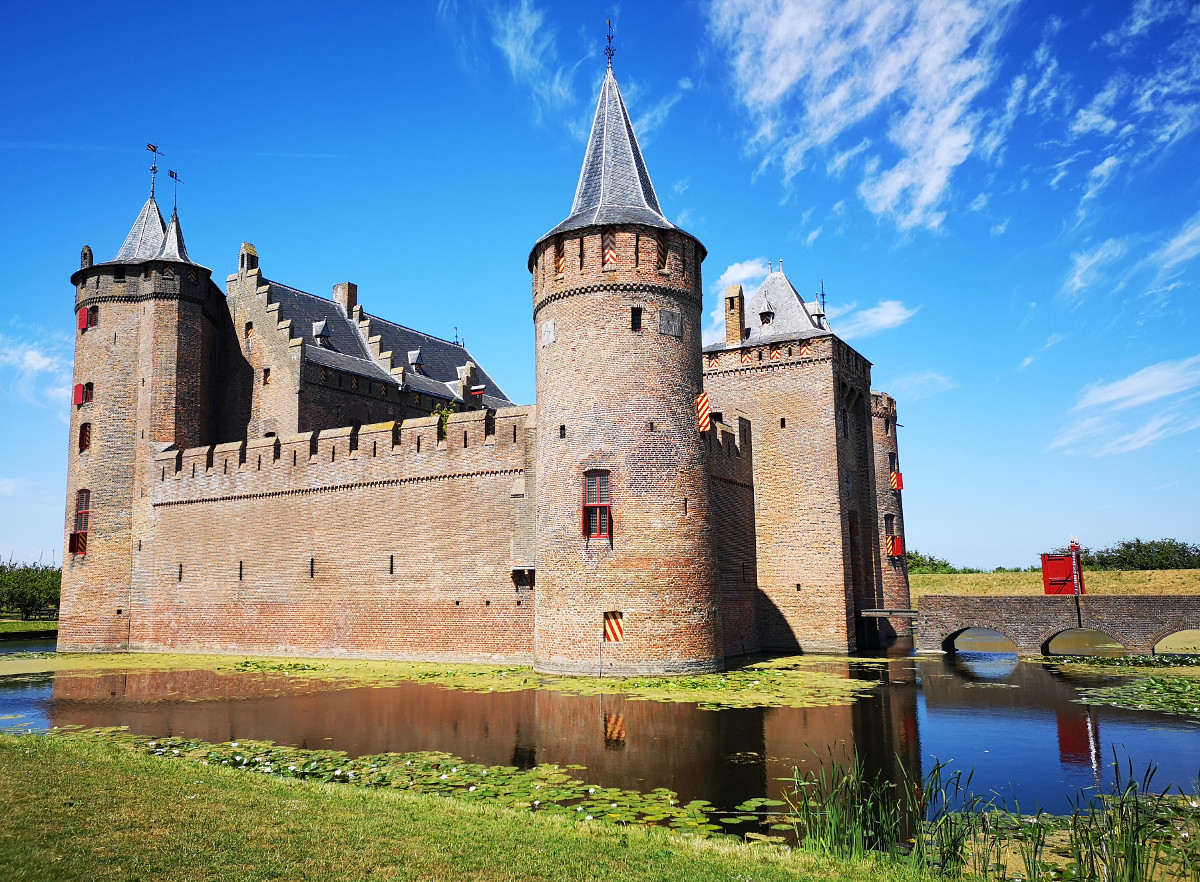 Rotterdam is home to the largest seaport in Europe and despite its reputation for being a bit of a tough port city, it has plenty to offer and is a beautiful city full or great architecture and delicious food.

You’ll find funky and modern buildings that will amaze you. Other places to visit in Rotterdam include Kunsthal Rotterdam, the Erasmus Bridge, and the Euromast. 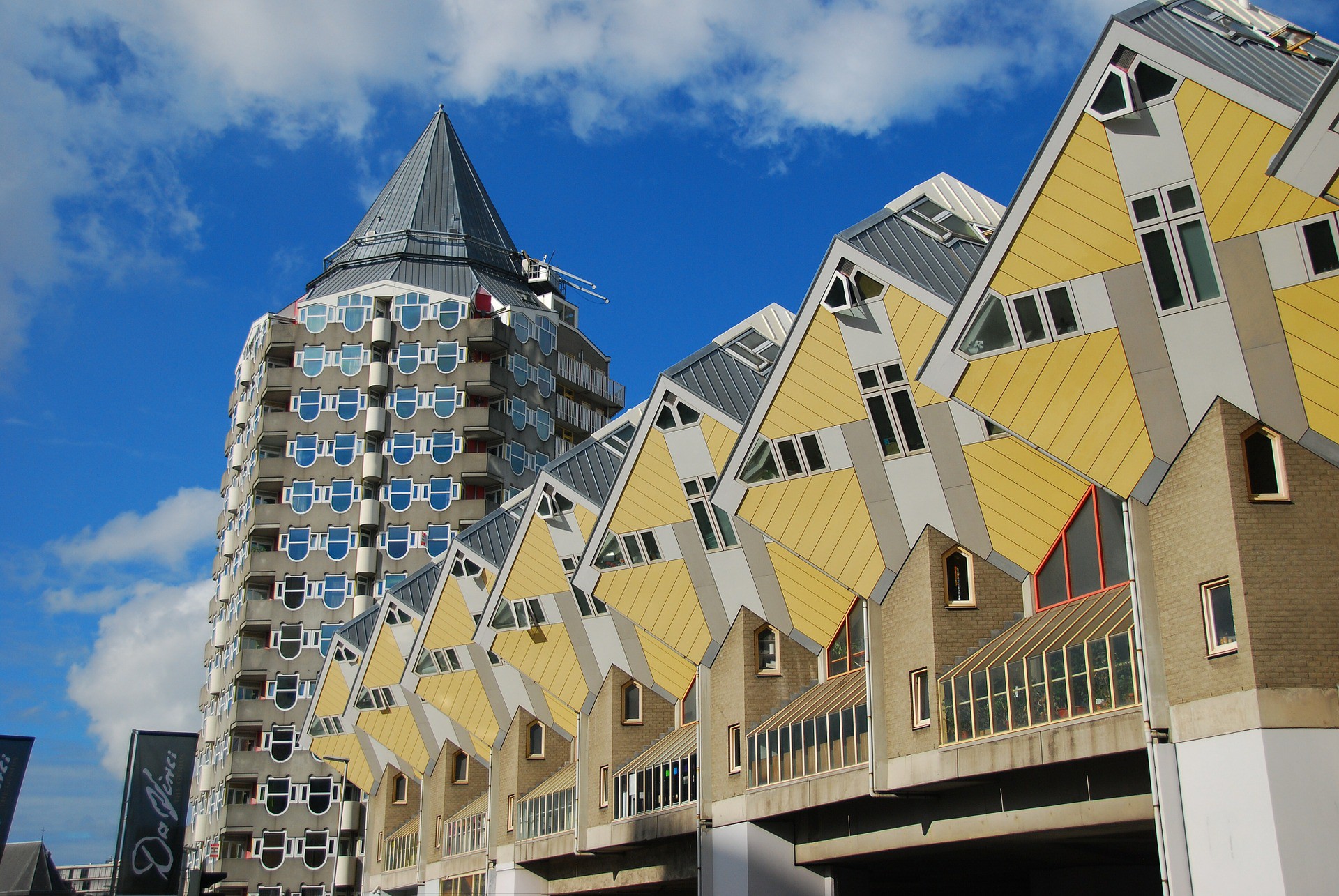 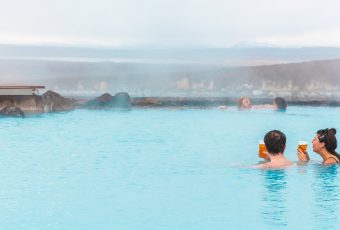