If you’ve never been on a cruise, you might not understand what the hype is all about, but try to think about it this way: it’s like having a hotel on to go with unlimited food and entertainment options. Doesn’t that sound great? Mega-cruises are in a league of their own, and every year, Travel + Leisure asks readers for input in order to determine which are the absolutely best lines. These are the ones that had everything you could look for when it comes to an incredible cruise experience.

Celebrity Cruises has mega-ships like Celebrity Reflection, which features elegant and sophisticated designs, cuisine, and an expansive modern art collection with the likes of Jeff Koons, Kiki Smith, and Robert Rauschenberg just to name a few. One Travel + Leisure reader shared:  “Seems to be always world-class service and amenities.” There’s even a real grass lawn. 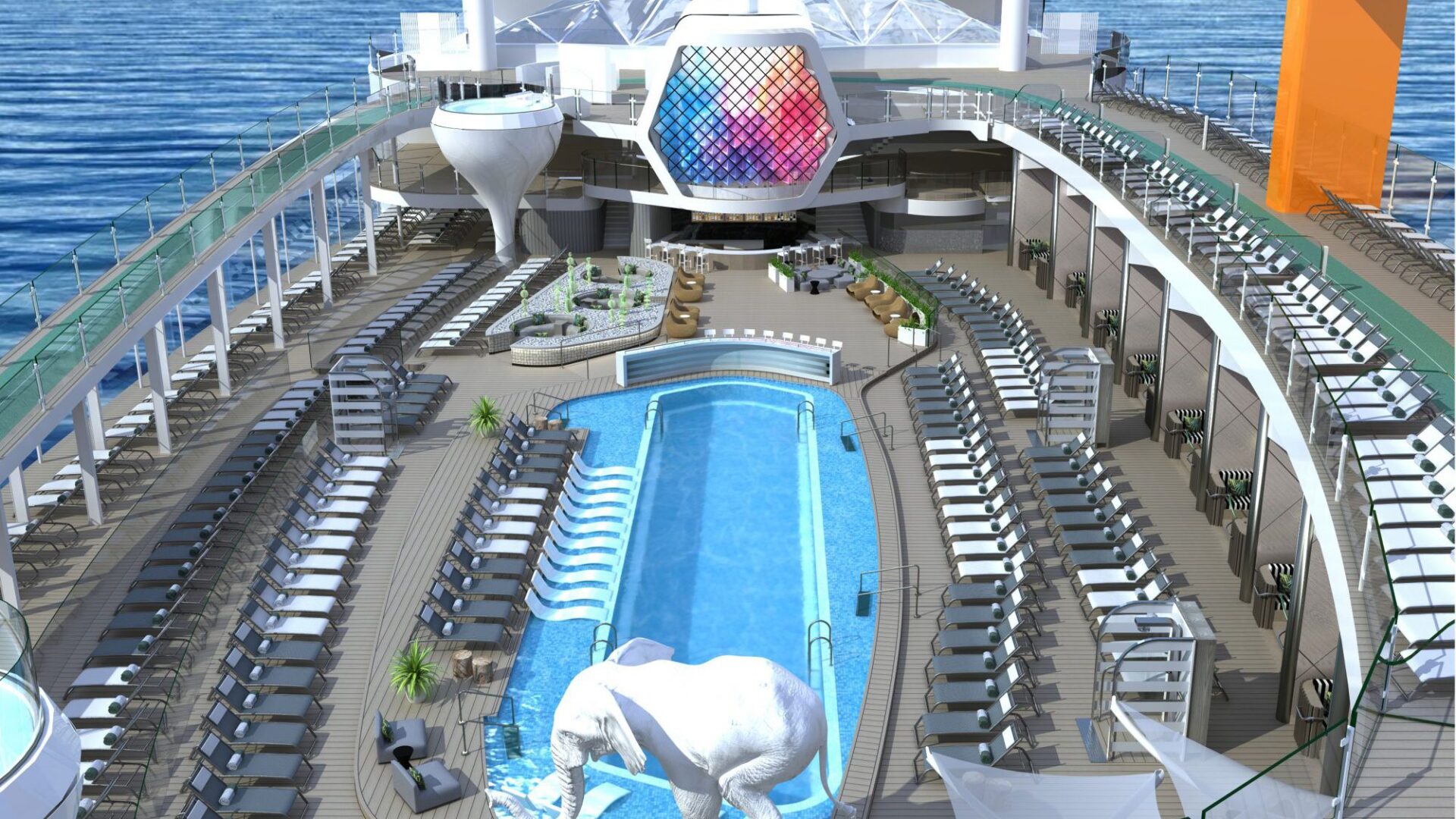 Virgin Voyages is the cruise ship line from Virgin Group and is the first with an adult-only policy. This is great for those who want to avoid screaming kids running around the pool, not that there’s anything wrong with that, but that may not be what everyone is looking for when it comes to a relaxing vacation. The premises are lavish and elegant and will certainly give an elevated experience. 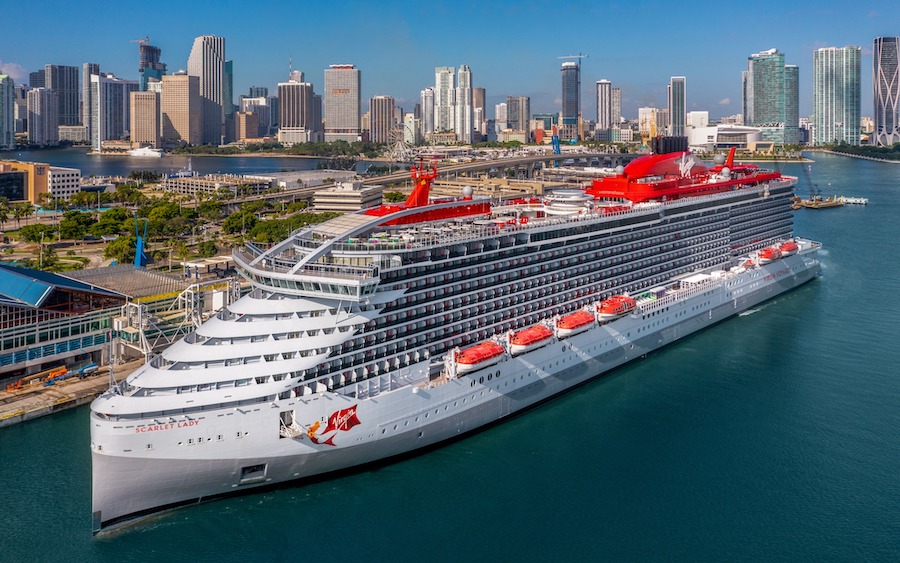 Princess Cruises is the line by Carnival Cruises which actually became well known for appearing in The Love Boat, with its ship Pacific Princess being featured. It is the third largest cruise line in the world and features luxurious rooms and a wide selection of destinations available. Royal Caribbean International is a Norwegian cruise line that’s based in Miami. It’s the largest cruise line by revenue and the second largest by passenger counts. In fact, the Oasis class ships are the largest passenger ships that have ever been built, accommodating up to 6296 total. 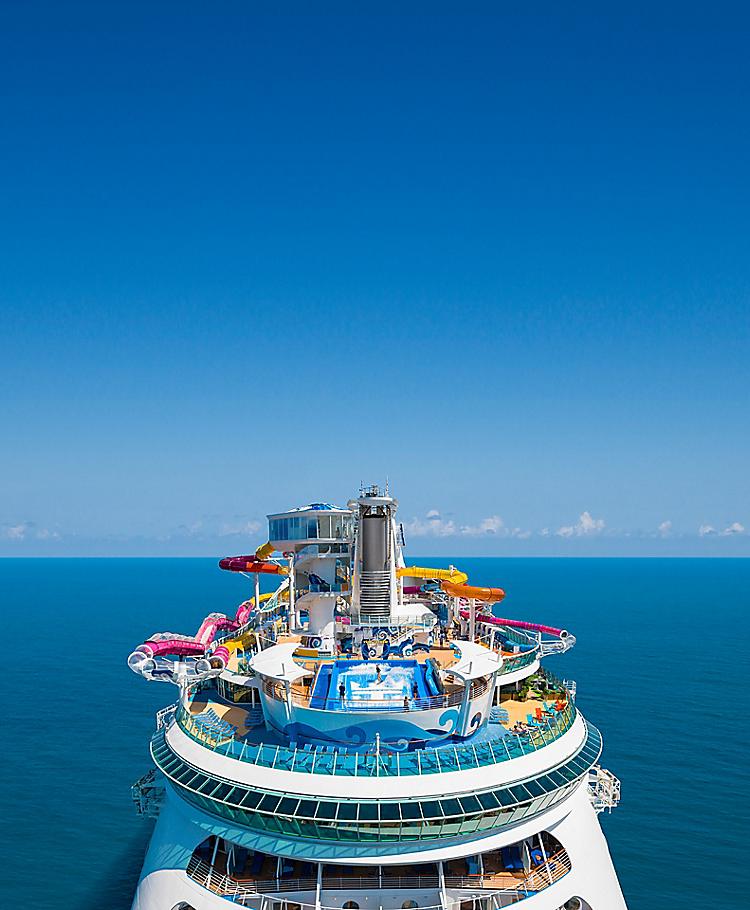 The Norwegian Cruise Line has been around since 1966 and is also based in Miami. It’s the third largest cruise line in the world by passengers. The ports of call of the Norwegian Sky class start in Miami and head to the Bahamas with stops at Grand Bahama, Freeport, Great Stirrup Cay, and Nassau. It was one of the first U.S. based fleets to visit Cuba.